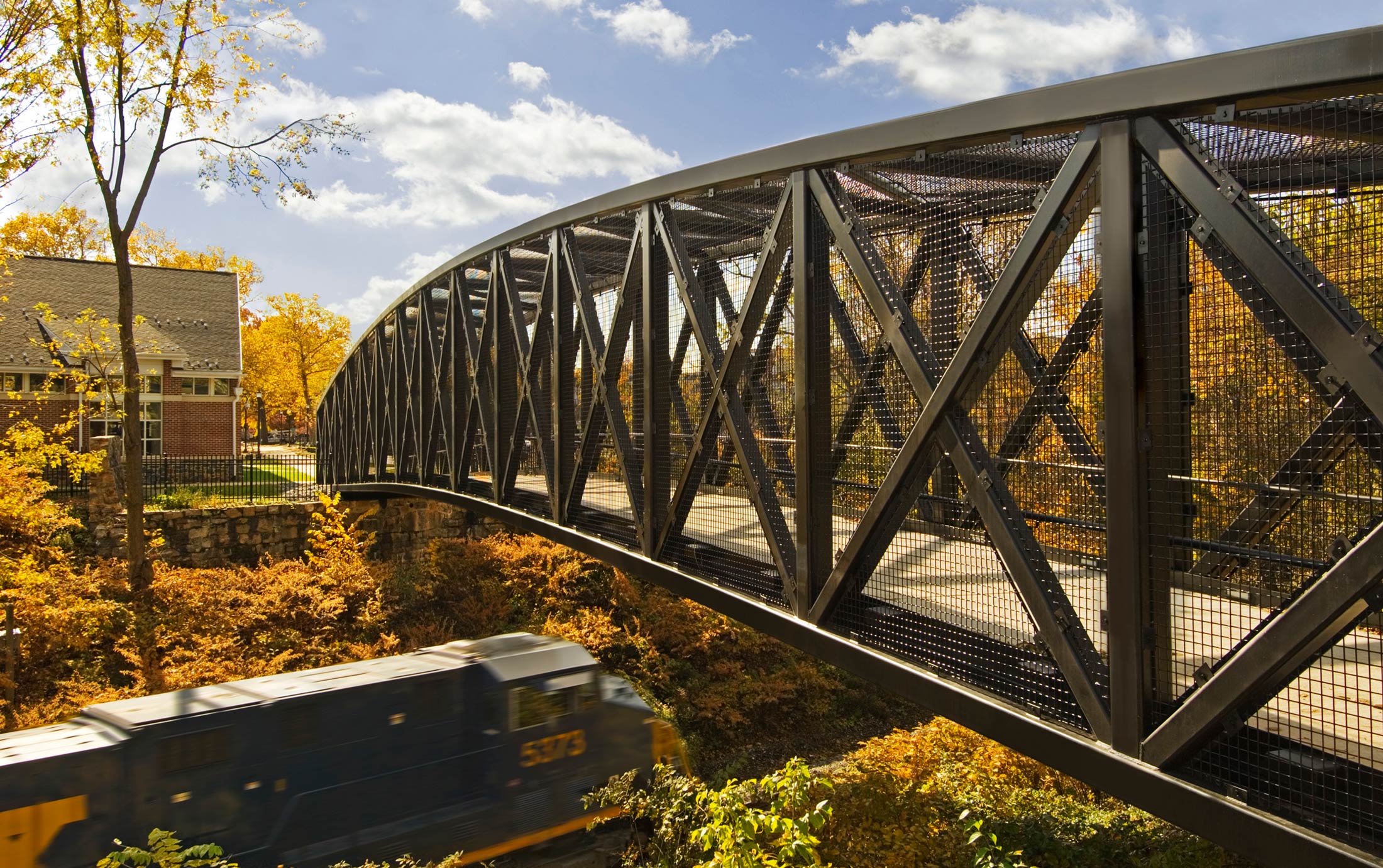 Woodlawn Trustees, founded in 1911 by industrialist William P. Bancroft, is dedicated to continuing Bancroft’s mission of thoughtful, affordable neighborhood development and preservation of green space in and around the City of Wilmington. Bancroft gave the trustees the directive to manage its land ownership for the benefit of the people so that affordable housing with access to open spaces can be maintained into the future. The park anchoring "The Flats” neighborhood developed by Bancroft is one of Woodlawn Trustees’ recent collaborations with the City of Wilmington and the community, and is a continuation of Bancroft's legacy.

In the early 1900’s after visiting the planned community of Bournville in England, Bancroft was inspired to create a similar neighborhood of pleasant affordable housing in Wilmington. "The Flats" neighborhood is situated along the leafy parkway now named after Bancroft. Bancroft consulted with landscape architect Frederick law Olmstead on the placement of a park at 9th Street where the continuity of the parkway is disrupted by railroad tracks, taking a jog and dividing it into upper and lower sections with some space leftover in the offset. In addition to a park, Bancroft and Olmstead envisioned a diagonal pedestrian walkway spanning the tracks to connect the neighborhood to upper Bancroft Parkway. Bancroft died in 1928 before the project was started. The Great Depression intervened, and the spot eventually became a Division of Motor Vehicles instead.

In 2012, 95 years after Bancroft first conceived of the park, his vision was finally realized. Homsey Architects provided architectural design services in a feasibility study calling for demolition the old DMV in order to create a park complex including a public library, playground, and footbridge connecting upper and lower Bancroft Parkway. Homsey Architects was honored to design the Pedestrian Bridge connection originally envisioned by Bancroft and Olmstead.

Safety and time constraints dictated the design of the bridge. Train schedules allowed only a few hours for installation, so the 147-foot bridge was prefabricated in two parts and lifted into place by crane within a short window of opportunity. Code required that the bridge be enclosed, so 2” x 2” welded mesh was used.

The new bridge and park anchor the neighborhood of affordable middle class housing that Bancroft felt was so important to provide for city residents.